Short history of the legend: Porsche Boxster back in the days 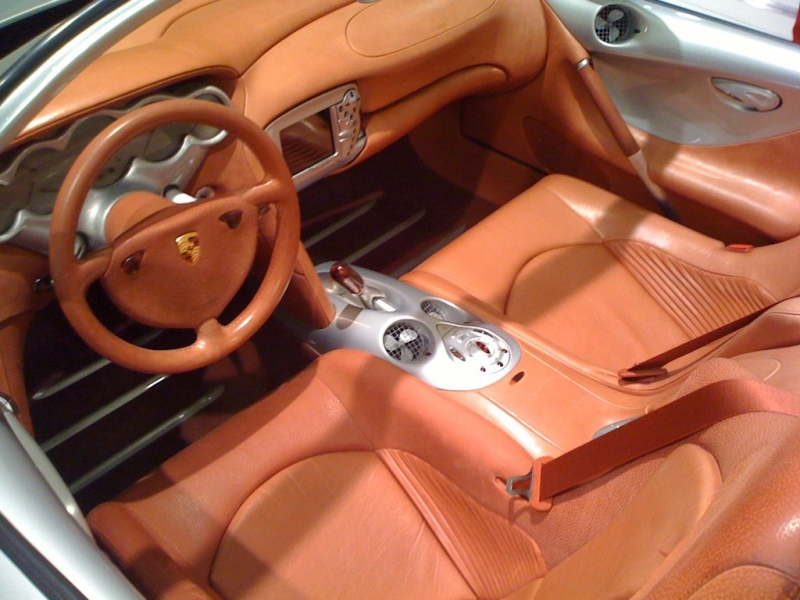 We still do remember those times when Porsche was mostly focusing on building front-engined coupes with excellent handling. The automaker had some problems with its competitors back in the years, and it started a new survival plan based on focusing on rear engined cars.

Under the new head of Porsche design, Harm Lagaay and the studio boss Pinky Lai, they were going to build a mid-engined, convertible concept to be shown at the 1993 Detroit auto show, resulting in the model going to the production line some years later. It was called the Boxster, because of the boxer engine configurations Porsche was and still is famous for. The exterior was designed by Grant Larson, he worked to create a design that would look familiar to the 550 Spyder, the “eyes” were in the Boxster’s headlamps like the production model, but still managed to be a more refined version of its predecessor’s. 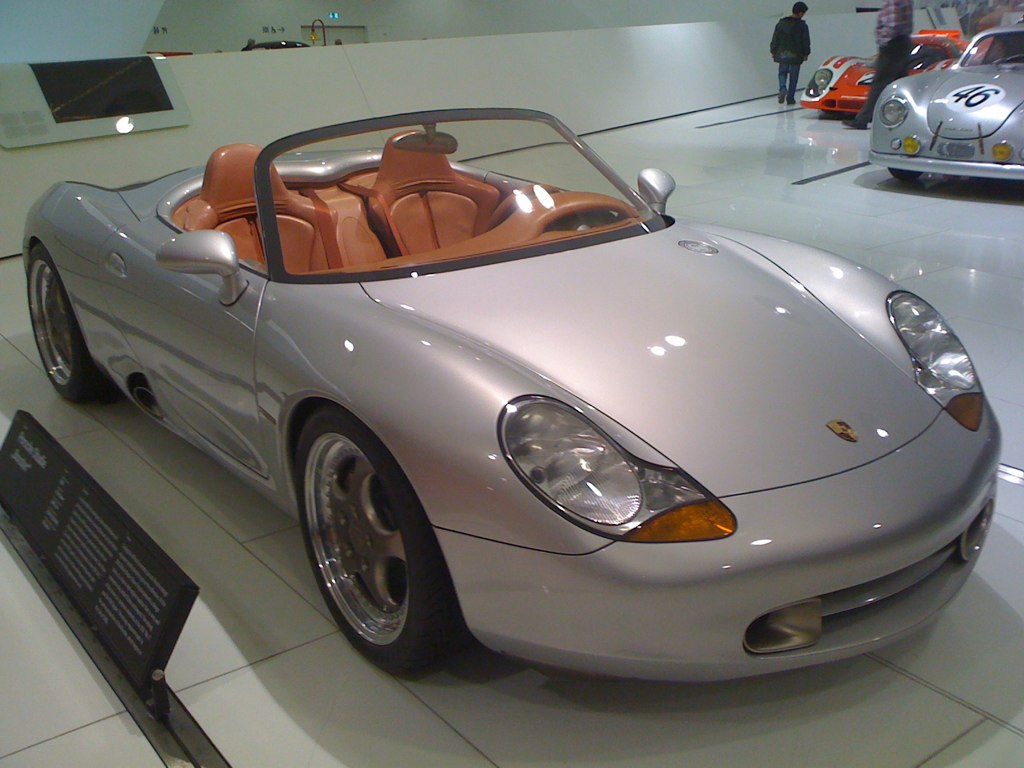 The concept’s surfacing appeared very simple, for example the long sloping rear deck with the small LED taillights. Stefan Stark designed the interior, it included both retro and new style. The gauge pack was a of course Porsche’s classic five-hole set of instruments, the rev counter was located at the centre rather than being located on the gauges. The markings were on the glass that covered them. It had an LCD display for the navigation system and phone system. The whole centre tunnel was made from aluminium, punctured by the manual gearstick with visible mechanism, and a pair of unique propeller-style air vents matching those in the door cards. The brown/red-ish leather was inspired by the seats in the 1960 Porsche RS60 racer, as well as key switches. 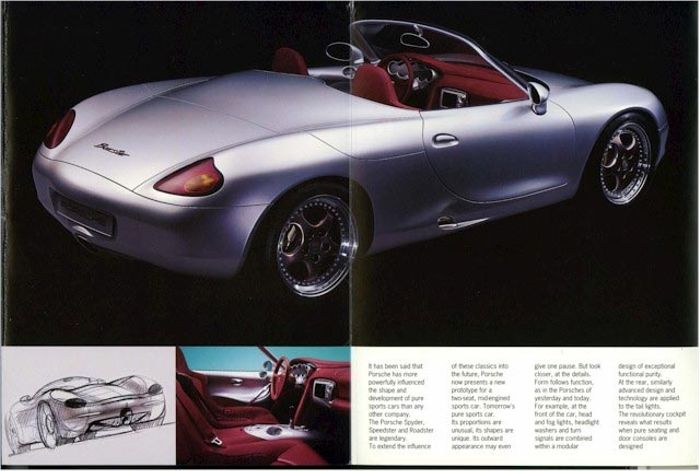 Porsche was then announced that it would go in production by the year 1996. In combination with a refinement of its manufacturing process helped by Toyota, which reduced the time it took to build a car. the Boxster was surprisingly affordable, which meant it would become a top seller, until the Cayenne, Panamera and Macan came along to lead Porsche to the success it has today. Porsche’s manufacturing process was a complete mess according to an article back then, and the engineers would have to look through many different part bins and climb ladders to search shelves just for building a single car. But because of Toyota, Porsche said it had reduced the assembly time for one car from 120 hours to 72, and the number of errors per car had been going down with 50 percent. Porsche received many suggestions from Toyota, giving even more advantages. 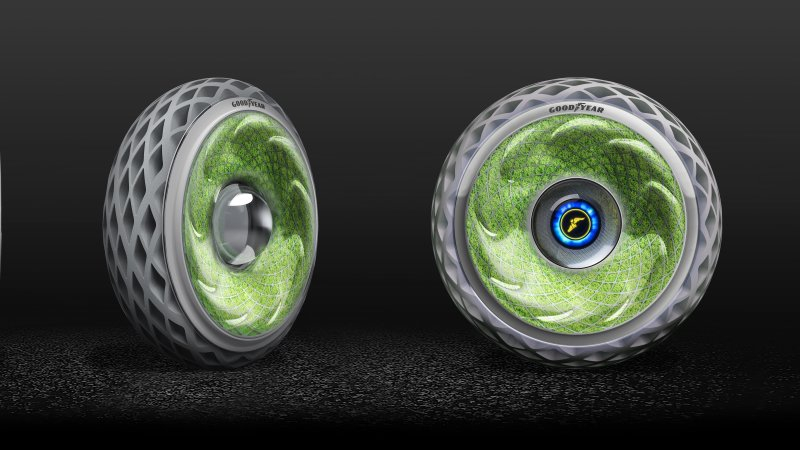 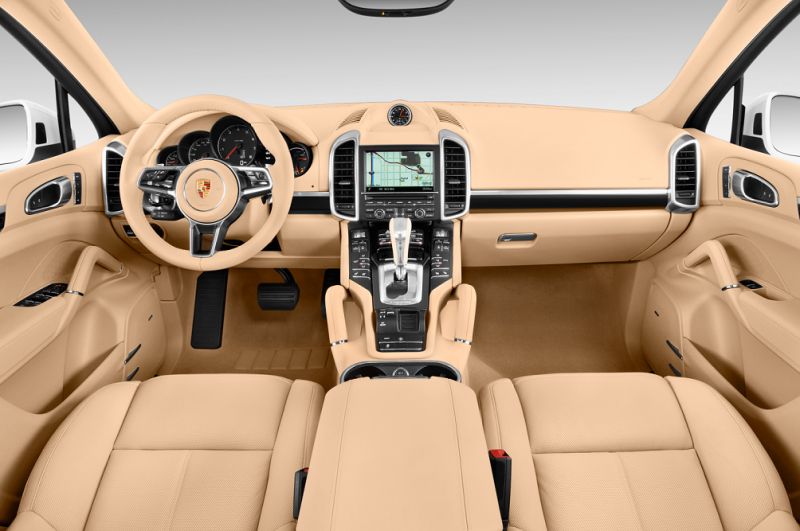 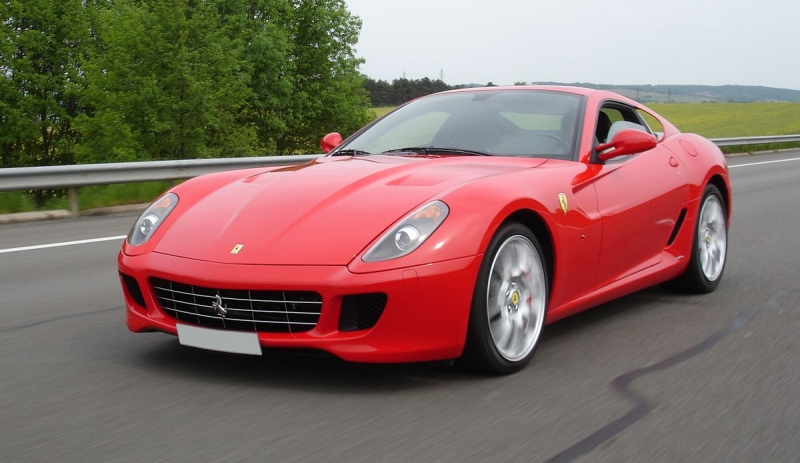